In this guide, we will toggle a user LED on the MinnowBoard step-by-step. This guide is for beginners who are just getting started with the MinnowBoard.

User LED on the MinnowBoard 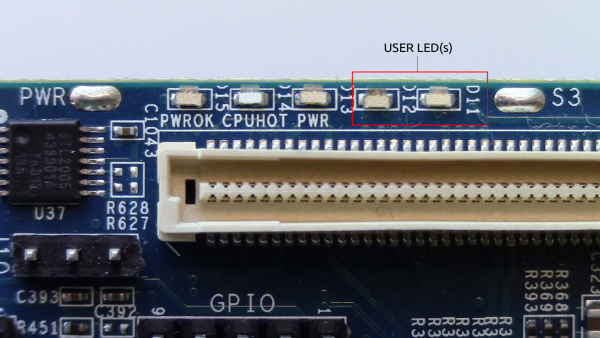 Now, let us understand these functions in a bit more detail:

So, there are two USER LED(s) on the MinnowBoard - D11 and D12 but by default they cannot be used as USER LED(s).

The user LED(s) are accessible via the user space in Linux at the location below on the filesystem:

There is one directory per user LED, named as shown below:

This is an optional section which you can read for further understanding. In a nutshell, we are trying to access the on board USER LED(s) via userspace in Linux. To be more precise we are using the sysfs interface. sysfs is a virtual filesystem which translates the hardware devices and busses attached to the system(board in our case) into a file system hierarchy that can be accessed from userspace. sysfs is generated by the kernel and always mounted at /sys. As discussed earlier, trigger for D11 and D12 LEDs has to be changed to make them function as USER LEDs. I would describe 'trigger' as the API used to link a LED to an 'event' in kernel space. Here, 'event' could be microSD card or Ethernet activity, heartbeat, power etc. To understand this better, take LED D11 for example. The trigger for D11 has been set by default to heartbeat. So, to use it as an USER LED, we have to change the trigger for it to 'none' as shown in Figure - 2 below:

Now let us control that LED!

To use D11 as USER LED, we need to change its default trigger. Type the following command in your terminal to accomplish this:

Now we are ready to toggle the LED. Type the following commands in your terminal as shown in Figure - 3(First one is for turning ON and latter for OFF):

You should see the LED change state as shown below: 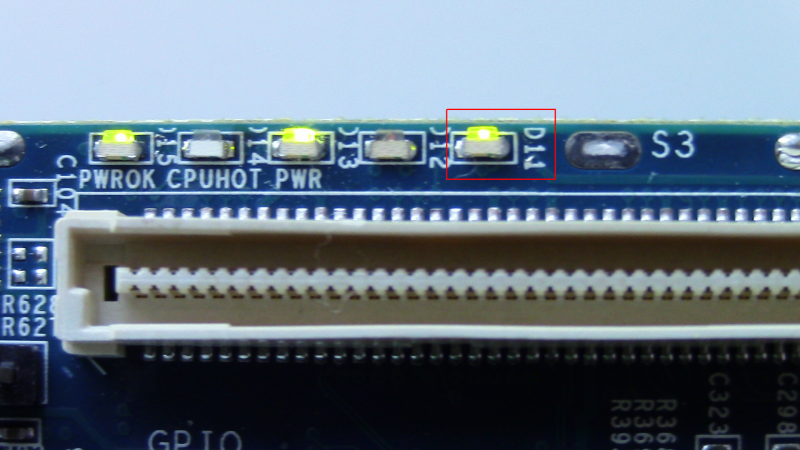 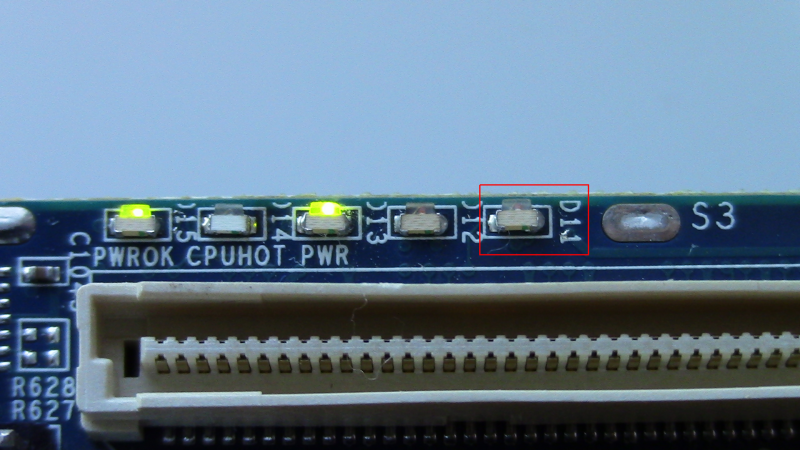