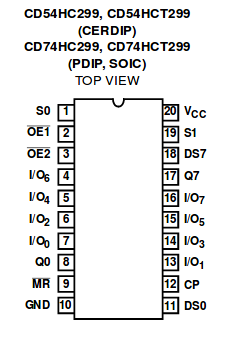 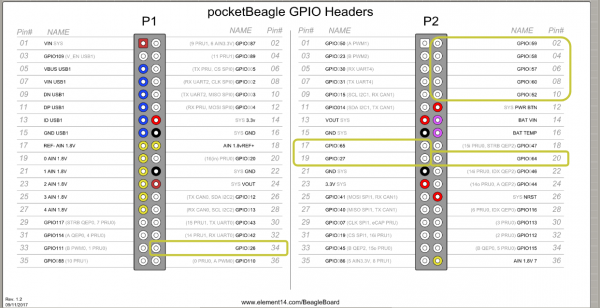 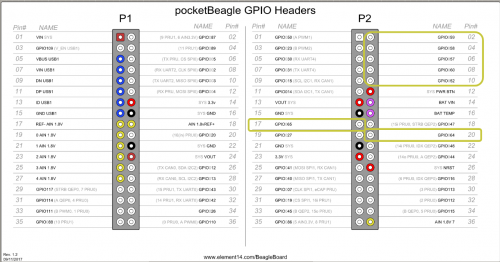 by this time the time for Phase I evaluation: I will deliver most kernel driver, circuits, effects of the shift register on the different GPIOs of the pocket beagle

By this time the time for Phase II evaluation: I will be able to deliver library for the userspace.

There was no upstream repository for this project. So, I make one and started contributing to it by starting from the interfacing shift register github. And for this project, I have created another repository on GitHub https://github.com/pranav083/bi-dir-com-pocket.
All the future update for the project will get updated in the GitHub link listed above.

If your mentor isn’t around?

First of all, before asking any question in with the mentor I would like to know the problem personally through google it and if then I am not able to find the answer then ask it the IRC channel and there is always likely to be someone in the community that can issue the problem in case if mentor is not around their.