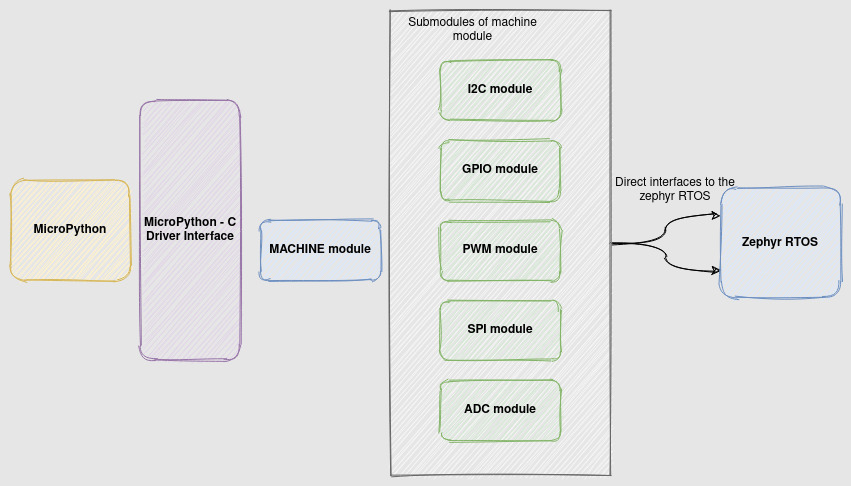 What will you do if you get stuck on your project and your mentor isn’t around?