Difference between revisions of "Beagleboard:BeagleBoard-X15" 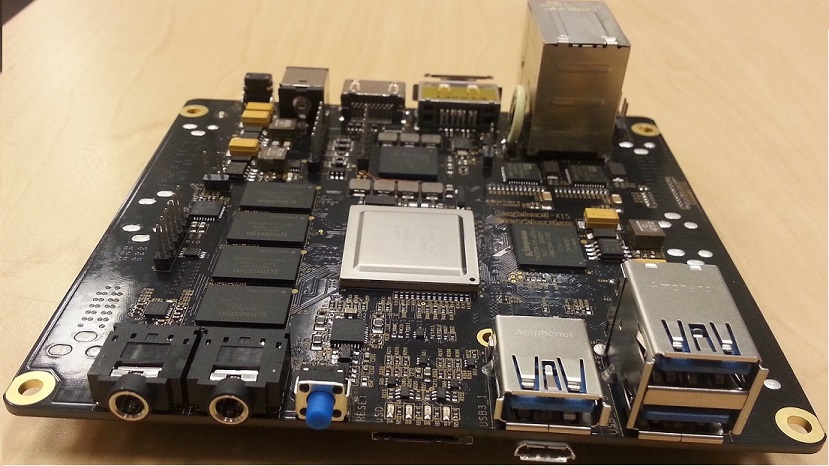