When no BUILD_TYPE is set in cmake, the clapack library on MIPS is the smallest. When BUILD_TYPE is Release, however, the package becomes a lot larger.

ThomasDS and Samuel will look at this issue.

Arnout created a Gitlab-CI configuration for building the defconfigs. It will be easy to add the tests to that. Arnout has create an official Buildroot repo on gitlab: [3] so this will build every time the Buildroot repo is synced from git.buildroot.org, which is once per hour. To avoid running it all the time, the defconfigs will be limited to run on explicit trigger and the API will be used to trigger them daily. 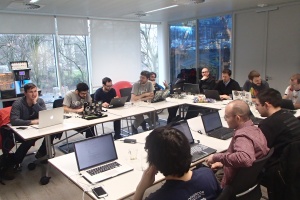 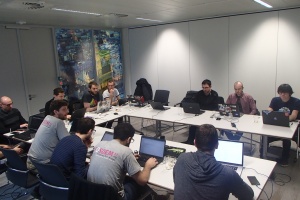 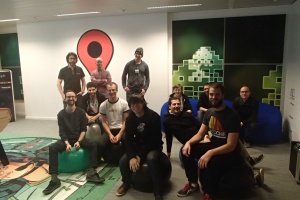