Difference between revisions of "Drink Mixer" 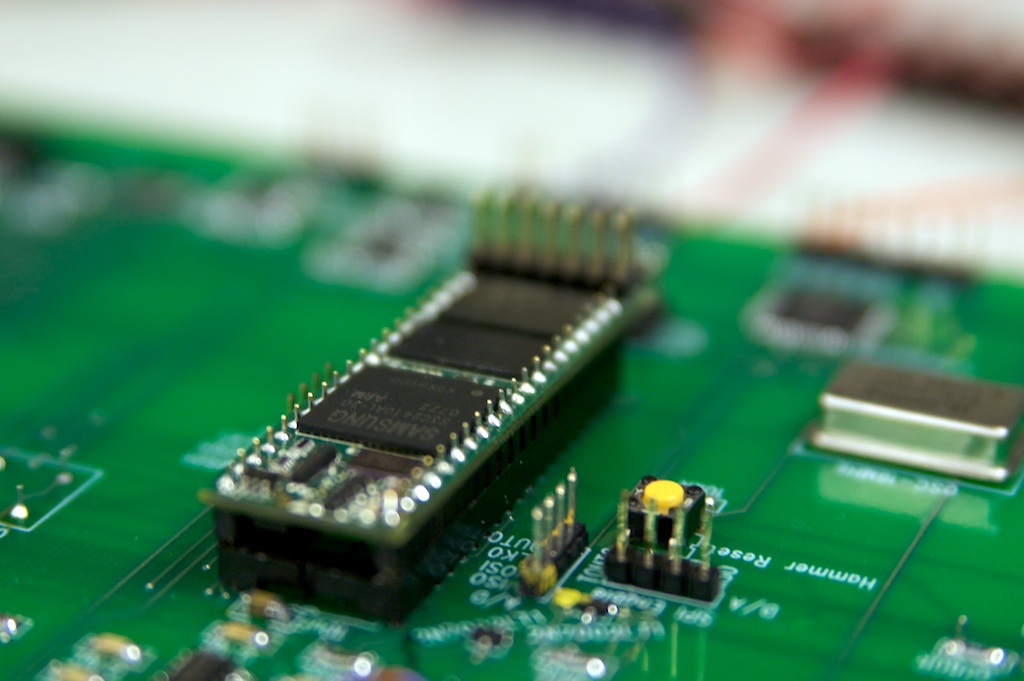 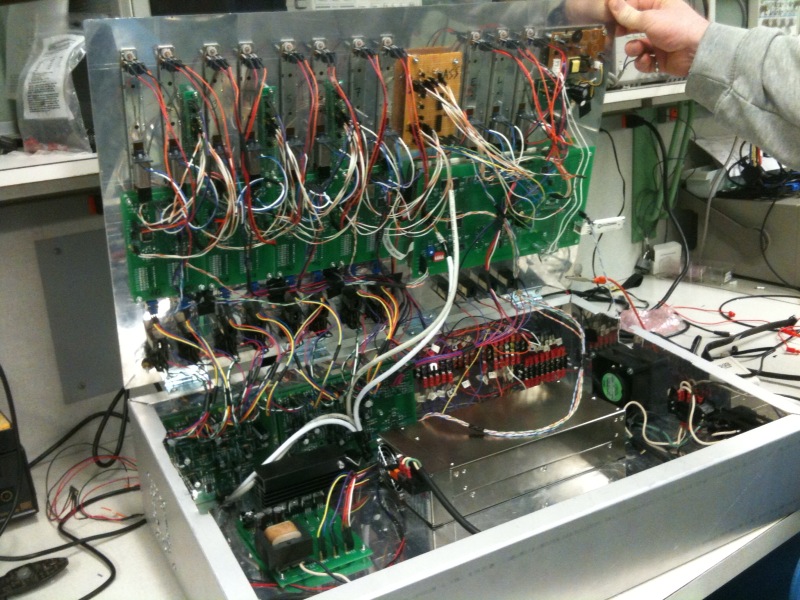 This is an inside view of the DrinkMixer (Audio Mixer Board). It's getting to be quite a lot of wires. This is mainly due to our PCB restriction of a maximum of 60 square inches per PCB.