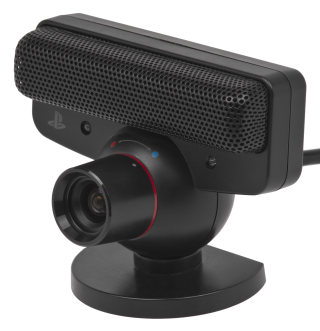 Instructions for this section are being developed.

Audio working, need to use A5 image