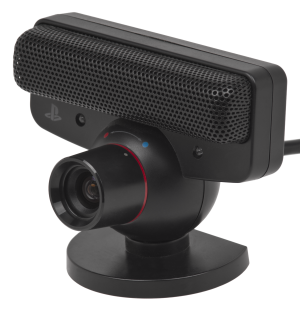 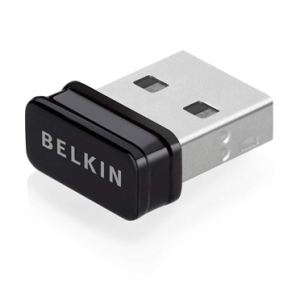 Note that you can change your host name by using editing this file: /etc/hostname. For example: 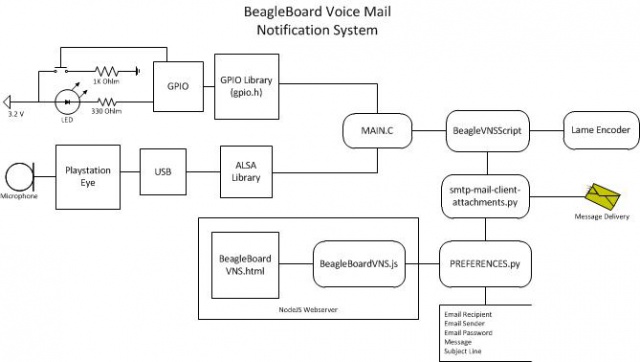