The XBee project involves taking two series-one XBee modules and interfacing them with the various sensors that have been documented in our ECE497 group. Our goal was to create wiki sections which expand on the sensors to include sample wireless communication documentation and source code. 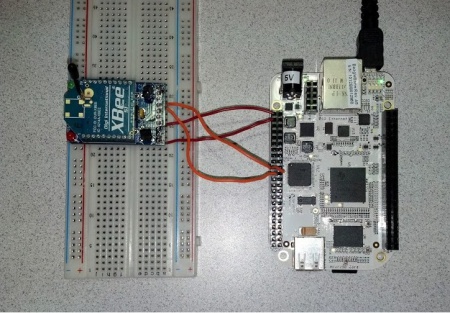 to clone the repository. This contains three folders with examples of XBee implementation for specific sensors and XBee.c, which contains helper functions for using the XBee. You are now able to send data wirelessly using the SendIntXbee() and ReceiveIntXbee() functions. Repeat this procedure on a separate BeagleBone and use the same functions to receive and reply data. 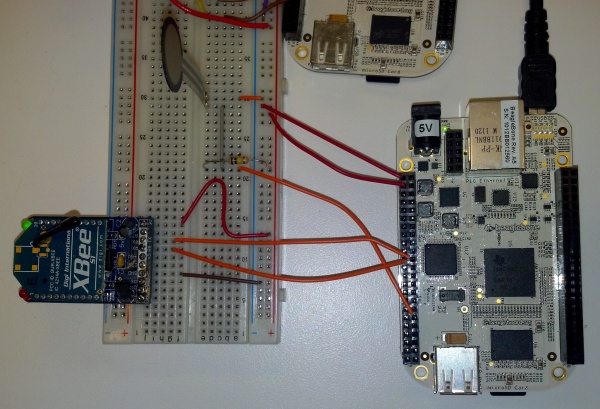 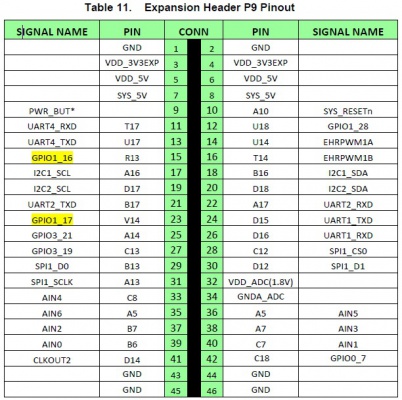 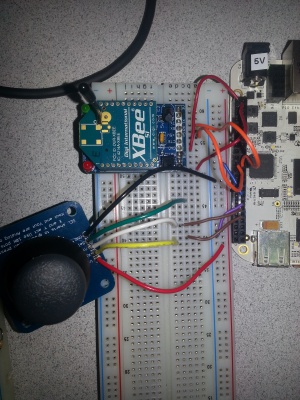 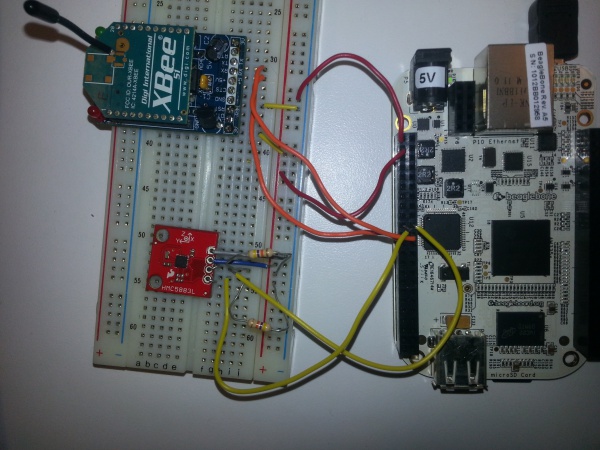