Give step by step instructions on how to install your project.
1. Follow the instructions for installing the pixycam libraries on the beaglebone. Link: http://cmucam.org/projects/cmucam5/wiki/Hooking_up_Pixy_to_a_Beaglebone_Black 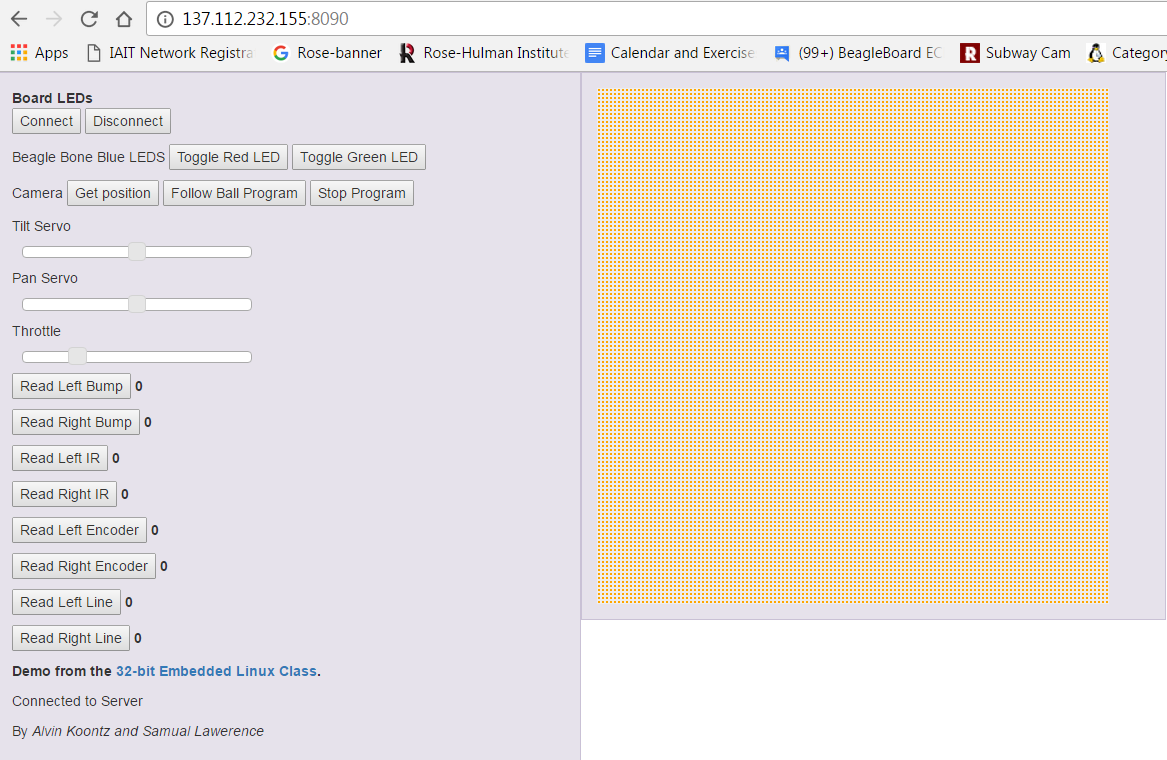