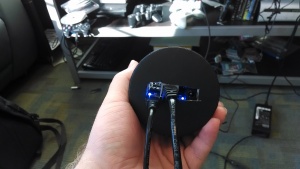 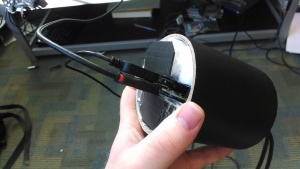 This also works the other way. For uploading the file names to the webpage you use a socket.emit call within umbreonserver.js.