As shown in the first photo, we removed the aesthetic cover for the truck. 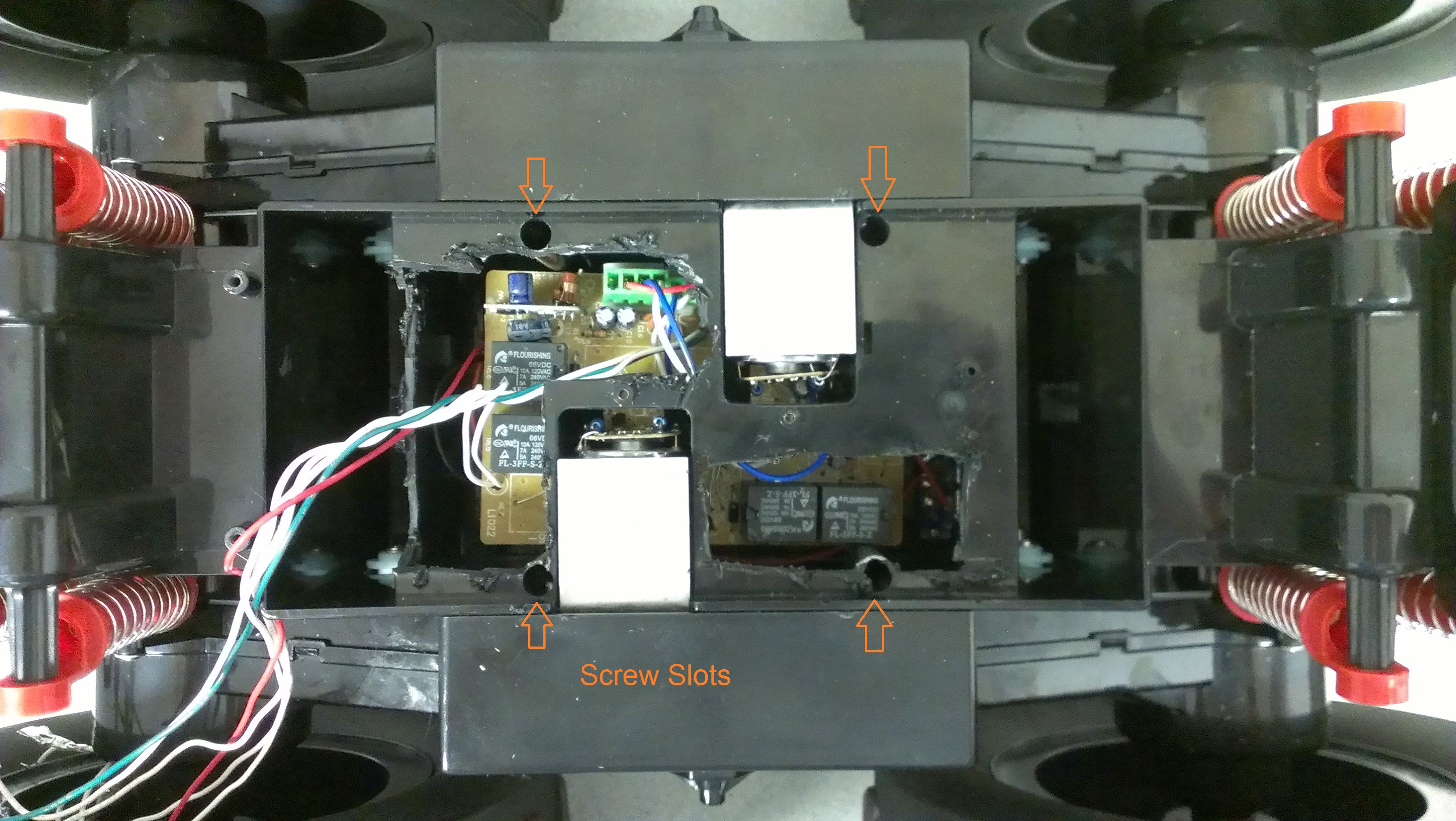