Difference between revisions of "Flameman/blackfin-avr-jtag" 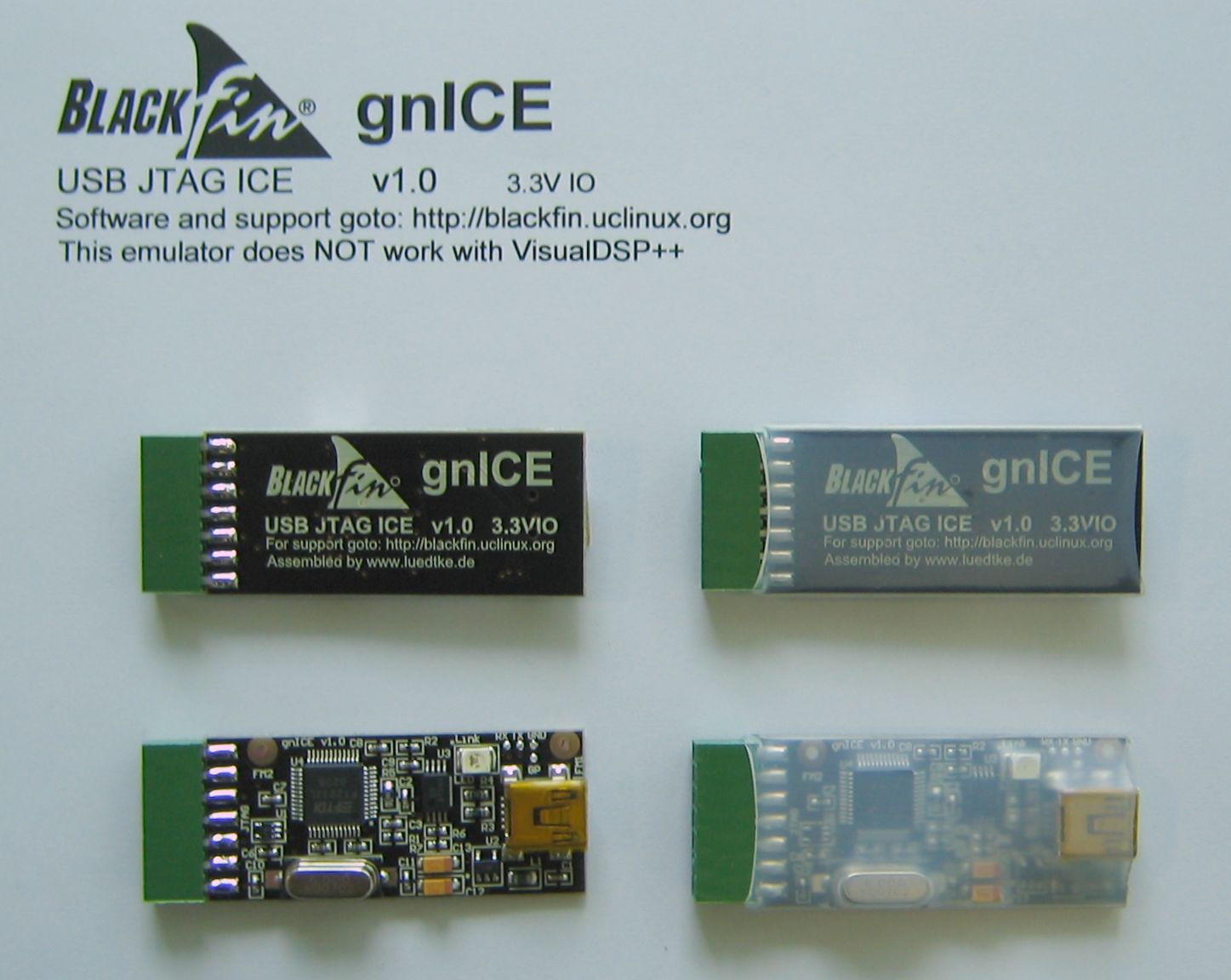