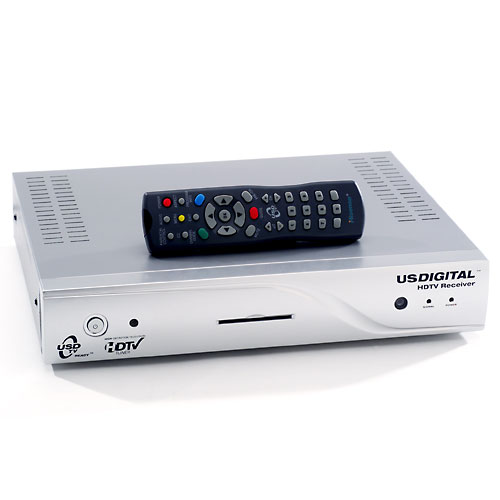 For those of you that never received a firmware update, here is the update. It contains GPL code yet I have no method of extracting only that code. As the GPL portions are freely copyable, and not extractable, the package itself must also be copyable. Were it not so, the GPL would be violated, and I'm sure they would never do that. With no further ado, here are the packages. REMEMBER TO NOT INCLUDE THE DELETEME.txt ON THE USB STICK or the upgrade WILL FAIL.