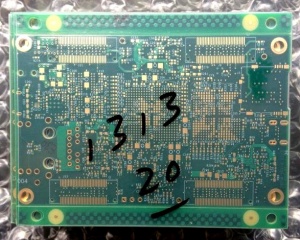 The key features of the board are: a Xilinz Zynq SoC which provides a Dual ARM® Cortex™-A9 processor plus programmable logic, 16/64-core Epiphany floating-point accelerator (32/100 GFLOPS) and high bandwidth expansion via daughter cards.