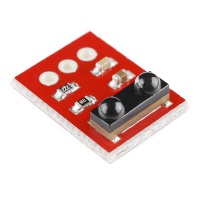 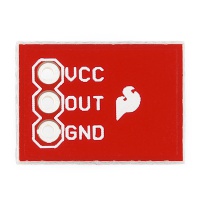 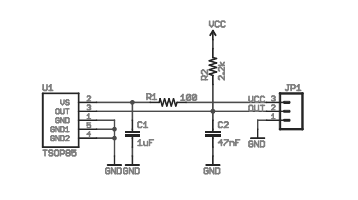 To set up and use the PWM, I used ehrpwm1:0, which is located on pin 6 of mux gpmc_a2. gpmc_a2 is located on pin 14 of the BeagleBone, and has pin 7 of the mux enabled by default. To change the enabled pin of any gpmc_a2 you must change the value stored in the file /sys/kernel/debug/omap_mux/gpmc_a2 on the BeagleBone from 7 to 6. The directory /sys/kernel/debug/omap_mux contains all of the muxes on the BeagleBone, and any one of them can be changed by writing into their respective files.