Difference between revisions of "WandBoard"

The [WandBoard] is a very low-cost development platform based on the Freescale i.MX6 processor.

There are currently two versions of WandBoard, "Solo" and "Dual". The WandBoard itself is a System-On-Module of the EDM standard that comes with a matching motherboard. The motherboard is quite trivial and is the same for both versions of the WandBoard. 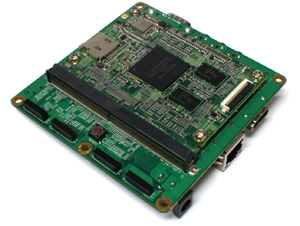 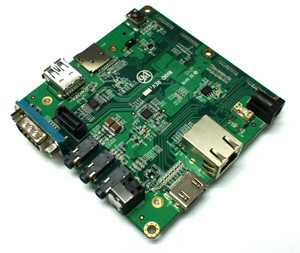